Doctors told to reskill or bow out 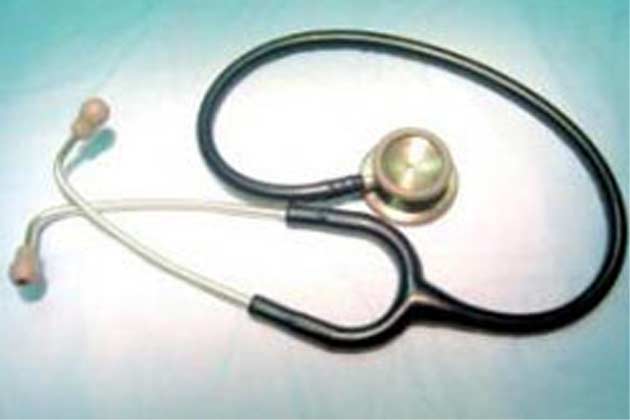 The Karnataka Medical Council (KMC) has thrown a dare at doctors in the state by making credit points accumulated by attending workshops and seminars a must for licence renewal. This follows a recent directive by the Medical Council of India (MCI) as part of its continuing medical education (CME) programme. As per the KMC decision, […]

So many tests for one seat

With many colleges becoming deemed varsities, about 10 entrance tests are scheduled for engg, medical courses It will be a sweltering summer — in more ways than one — for aspirants to medical and engineering courses. More than 10 entrance tests have been lined up over the next month which means students hoping to pursue […]

Edex brings you some niche diploma and postgraduation courses which you can pursue after Class XII and graduation Financial engineering and risk management The second batch of certificate in financial engineering and risk management will begin shortly at Asia-Pacific Institute of Management, New Delhi. The programme has been approved by the National Institute of Securities […]

The admission season is around the corner. Here are some pointers to help you choose your college. The race for college admission will begin as soon as Class XII examination results are declared. With 100 per cent cut-off rates and thousands of students applying for each seat, the pressure is simply unimaginable. The situation demands […]

Robotics will be part of curriculum in Bangalore schools 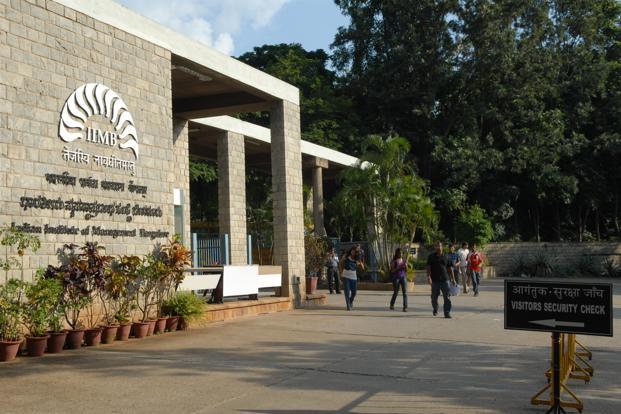 The Indian Institute of Management (IIM), Bangalore, has released the final ‘Offer/ Wait List’ for their flagship two-year Post Graduate Programme (PGP), 2014-16 batch. The institute has also taken out a different list for overseas applicants. CAT 2013 topper Anirudhh Batra has made it to IIM Bangalore. Two-year full-time PGP is the flagship programme of […]

The Law School Admission Test-India (the LSAT-India) will be conducted on May 18 , 2014 in 16 cities. More than 50 law institutions now recognize the scores as one of the admissions criteria. These include Rajiv Gandhi School Of Intellectual Property Law IIT Kharagpur Law School, The Jindal Global Law School, UPES Dehradun, Galgotia University […] 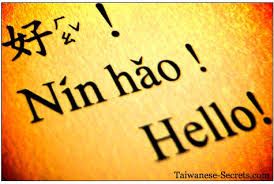 Indian management students have devised a unique strategy to take on their Chinese counterparts when the two face off on the global stage. The B-schools students are learning Mandarin, the official language of China, with several private MBA colleges and even some of the Indian Institutes of Management (IIMs) offering the language as part of […]

Admission to MBA Course on at National Power Training Institute 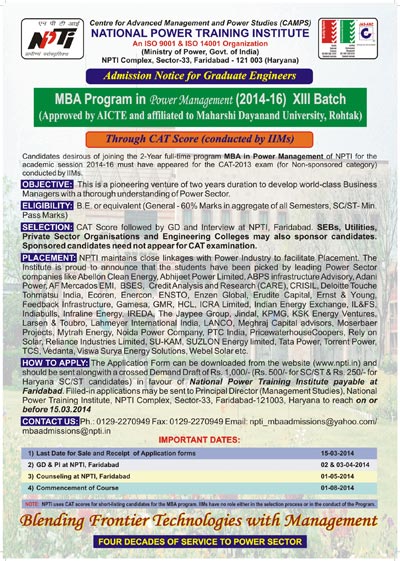