The Hindu Education Plus career counselling 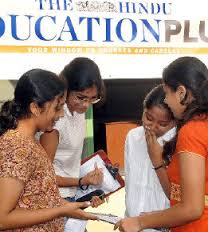 Done well in your Class 12 or II PU exams? That is just one more hurdle crossed before you move a step closer to your dream career. With more options than ever before, the career maze has gotten even more confusing. But like every year, The Hindu EducationPlus is back to lend a helping hand to choose […] 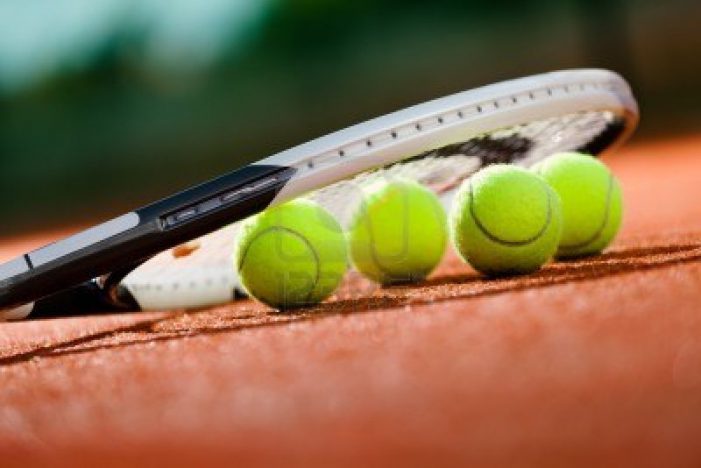 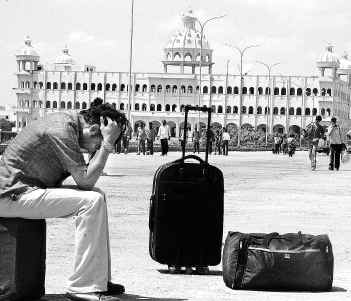 Post-graduate medical seat aspirants could end up with seats at deemed universities which are determined to turn them away. Following a recent Supreme Court judgment, the state Department of Medical Education is preparing a schedule for counselling and plans to complete the first round in the next few days. A High Court judgment had directed […]

The Bangalore University’s 49th annual convocation would be held on/around  May 20, 22 or 24. Earlier the convocation, which was to be held on April 28, was postponed as the chief guest Dr C Rangarajan, Chairman of the Prime Minister’s Economic Advisory Council, could not attend due to personal problems, BU authorities said. “We will […]

Hiring season this May in Bangalore IT sector 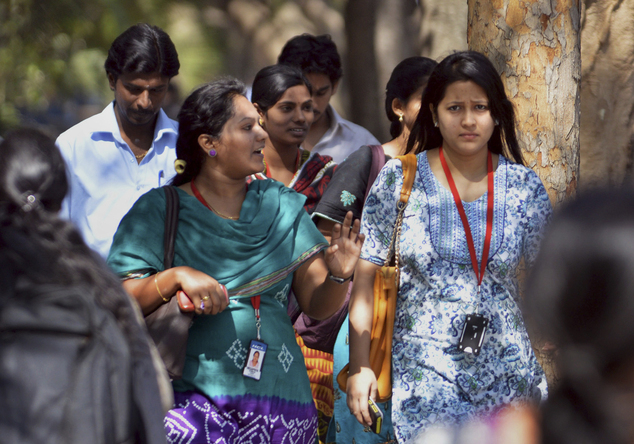 This May, the city reverberates with the excitement of upwardly mobile, young professionals, especially from the IT and IT enabled services sector, quitting their jobs and making the rounds of  innumerable placement services companies not only to move up the professional ladder but also take home, sizeable salaries. Industry sources say that nearly 25-30 per […]

When You Start to Pursue Your Dreams, These 13 Things Will Happen

If you’ve ever considered making a living doing something besides working 40 hours a week making someone else rich, this article is for you. “The only true success that exists is when we find a way to make a living doing exactly what we want. When you wake up every morning and create your day exactly […] 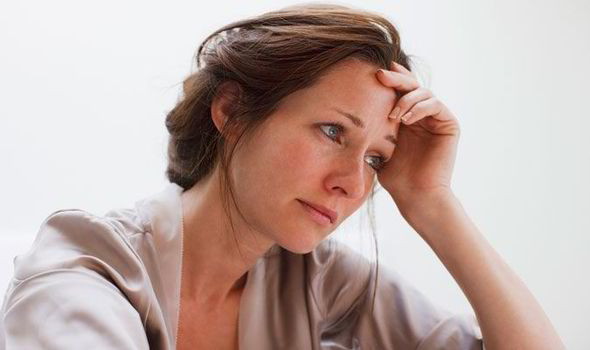 As a college professor, former admissions officer and researcher on what happens to youths after high school, I believe the current panic over the increasing selectivity of elite schools misses the point. So much energy goes into getting into college. Many families can’t see that getting through college is far more important, and that graduating […]