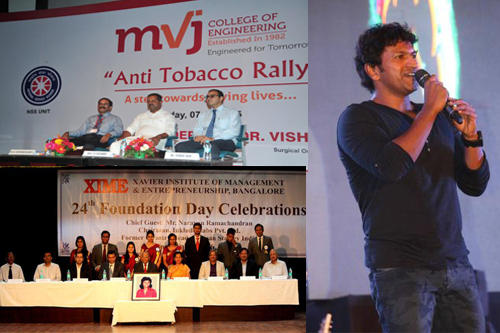 Campaign Over 1,000 students and staff of MVJ College of Engineering (MVJCE) took part in a four-km rally recently as part of an anti-tobacco campaign. The aim was to educate the people in and around Whitefield as a part of their social awareness programme. It was flagged off by Minister for Health and Family Welfare […] 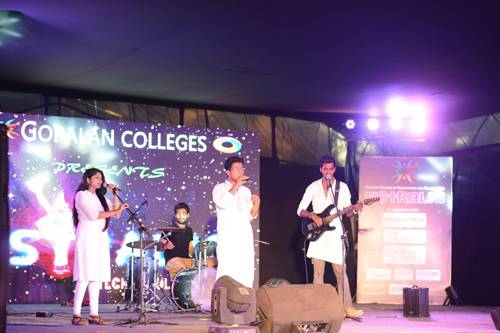 Estrails the techno-cultural fest of Gopalan College of Engineering and Management, was the perfect blend of creativity and intelligence of young minds coming together in heady brew of competitive spirit. One of the biggest college fests of 2015 was declared open by the general secretary, Gopalan Foundation, Dr Prabhakar, by lighting the symbolic lamp. More […] 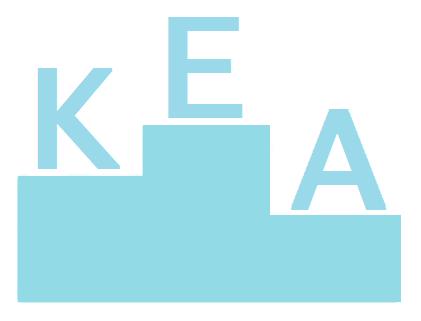 The Karnataka Examinations Authority (KEA) has uploaded details of the test on its website. This is the second of the three-part brochure that the KEA will be releasing. The CET for admissions to government seats (and government-quota seats in private colleges, subject to the implementation of the Karnataka Professional Educational Institutions (Regulation of Admission and Determination […] 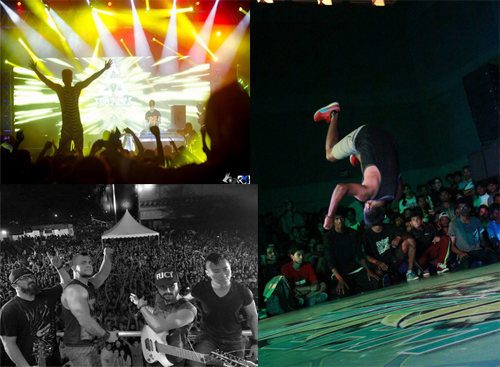 Shouts of excitement and thrill reverberated throughout BMS College of Engineering as the college fest “Utsav  2015” organised in association with Bangalore Mirror, concluded on Friday. The three-day extravaganza witnessed some highly competitive events including Bass drop, Happy feet-the dance competition, Palette – the art competition, web coding and debugging, the vocals, the battle of […]

A satellite-based educational programme has started bringing the educational expertise of the IIM or Indian Institute of Management to classrooms across the state. The programme, called Satellite and Advanced Multimedia Education or SAME, covers classes 5 to 10 and focuses on subjects like Math, Science and English. Through a virtual classroom set up on a […]