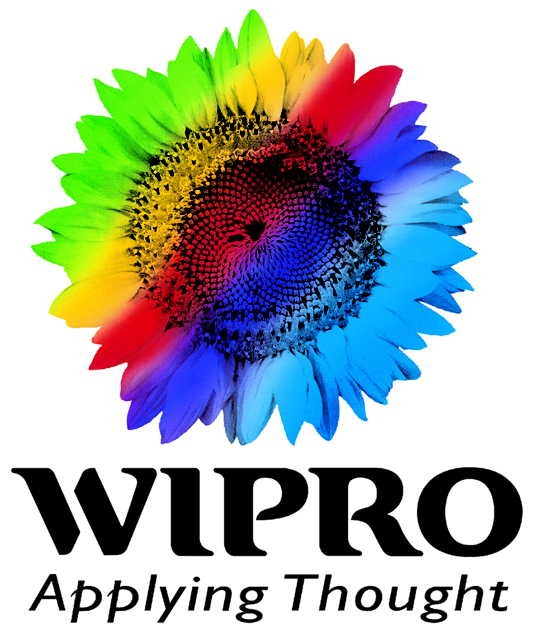 ‘Helmetathon’ by Baldwins to create awareness 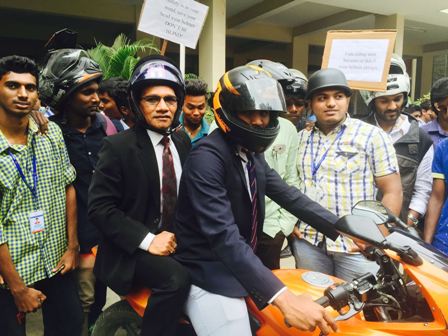 Baldwin Methodist College, one of the premiere colleges has started a unique initiative. This is not to allow any biker to enter college premises without helmet or even if a pillion hasn’t worn helmet. “One may ask us as to why are we checking at college premises. Well, it is observed that in most of […] 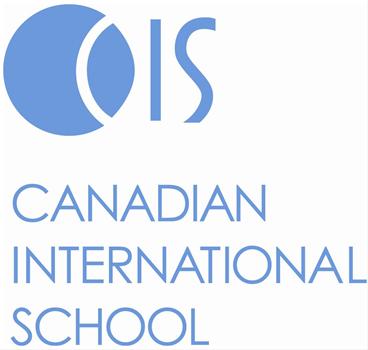 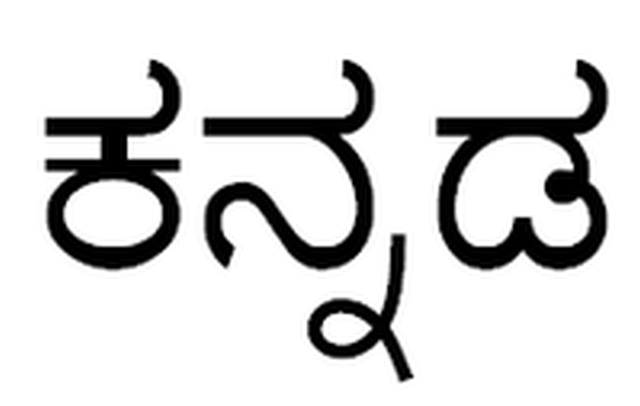 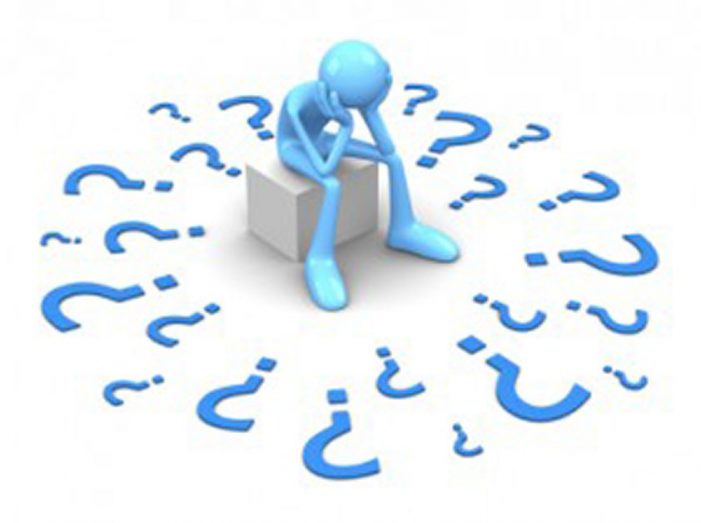 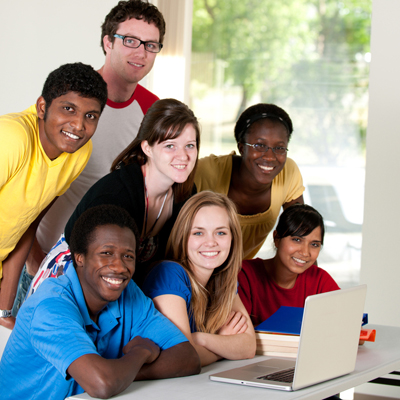 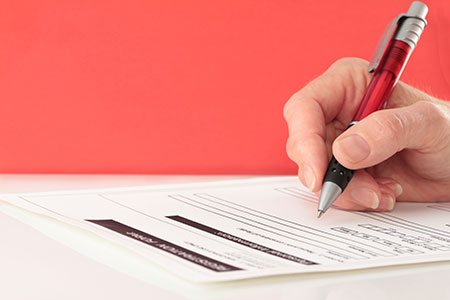