The results of fifth-semester examinations of BBM, BBA, have been released by the Bangalore University on their official website: attristech.com/bu Earlier, the examinations was conducted during November and December Steps to check the results: In order to check the same, all the candidate need to follow the steps below: Log on to the official website, www.attristech.com/bu Click […]

Maths, one of the most important and scoring subjects is also feared by most of the students. But regular studies, memorising and understanding the basics and practice is something which can help one fetch 100 per cent marks in the examination. While some students dread the subject, there are others who use its scoring nature […]

Addressing students’ concerns about the schedule of some papers, the Central Board of Secondary Education (CBSE) has changed the examination dates of a few subjects of Class X and XII. The dates of three papers of Class X — Tamil language (006), Gurung (132) and National Cadet Corps (076) — have been changed. Also, the […] 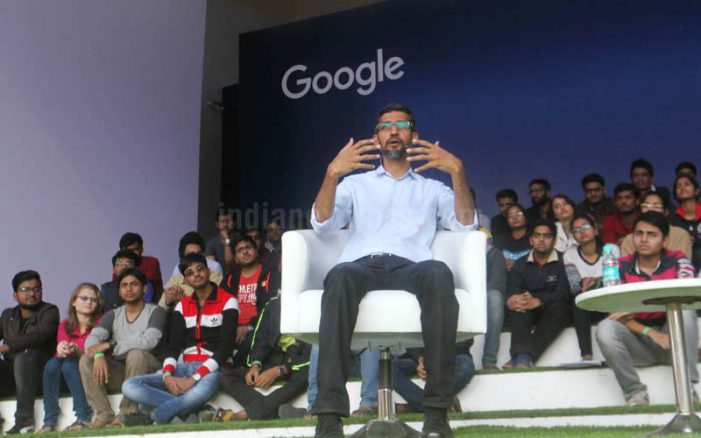