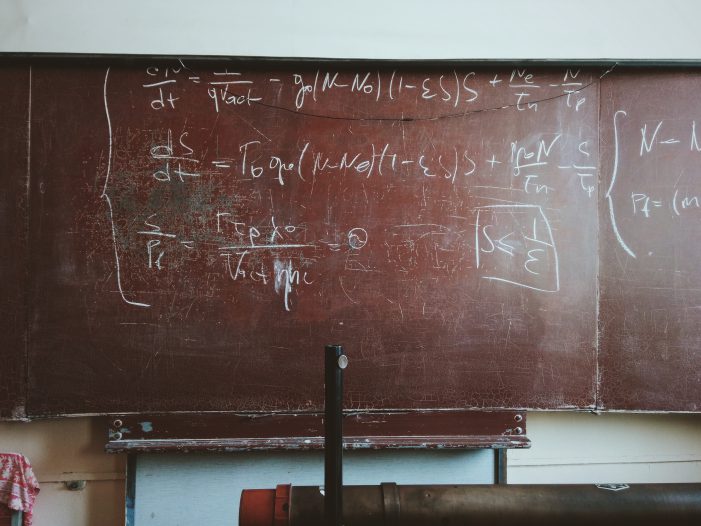 Bangalore is one of the top choices for expats wishing to live in India. Dubbed ‘India’s most liveable city’ by ECA International, and ‘the world’s most dynamic city’ by real estate firm Jones Lang LaSalle’s yearly City Momentum Index, it is considered a progressive, peaceful, prosperous city with a wide array of cultural, social and economic offerings. […]

CKP to have an evening college from next year 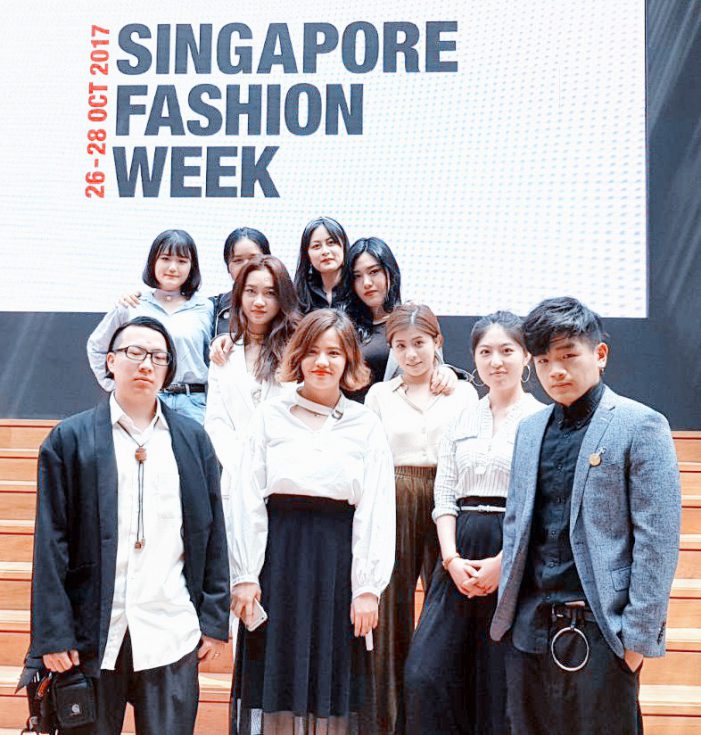 What Qualifications do You Need to be a Game Designer in India? 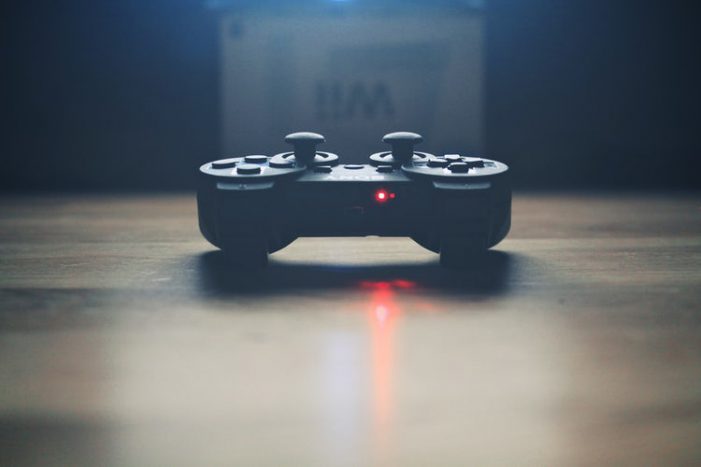 What Qualifications do You Need to be a Game Designer in India? It’s an exciting time for game designers in India at the moment, with statistics showing that the games market industry has grown to $51 billion (US) in the Asia Pacific region, up from $43.1 billion in 2015. One area in which India is […] 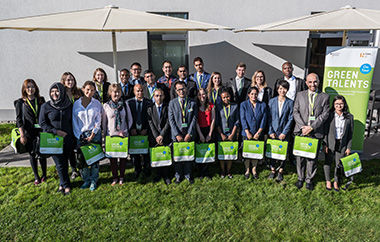 The Green Talents Award honours talented young researchers and is being conferred under the patronage of the German Research Minister, Professor Johanna Wanka, for the ninth time. The Award provides young researchers with a platform for sharing their views on green concepts to make our world a better place. A high-ranking jury of experts selected […]

Teenager from Bengaluru among those shortlisted for Global Science Challenge 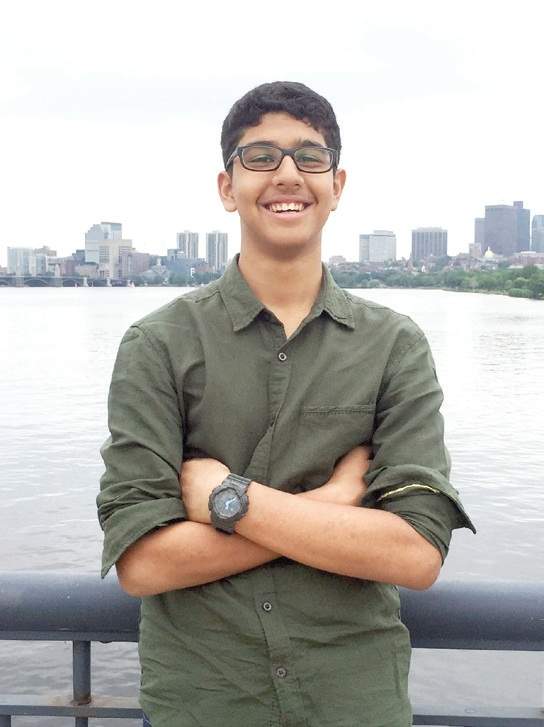 Autophagy, the science behind fasting and a self-cleaning mechanism, may not only help in staying healthy but also in curing / Fighting cancer, Alzheimer’s or Parkinson’s and such neurological or biological diseases. Inspired by this, 15-year-old Samay Godika, a student of National Public School, Koramangala, is all set to put Bengaluru on the global map. A simple creative video […] 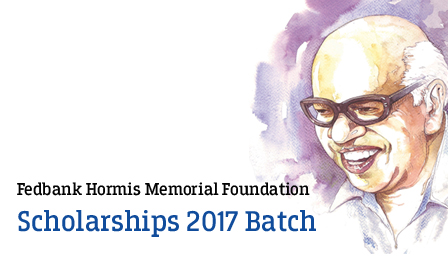 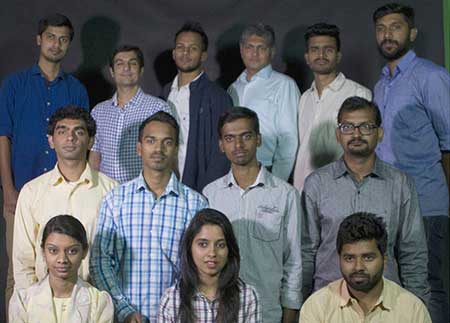