How to Keep Your Room Air Conditioned On A College Budget 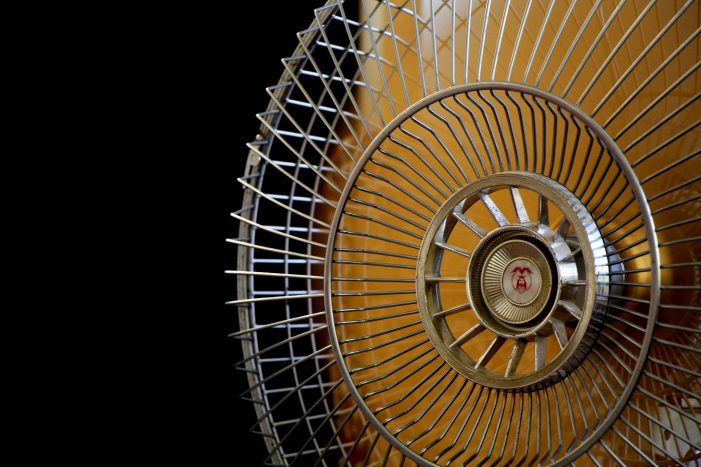 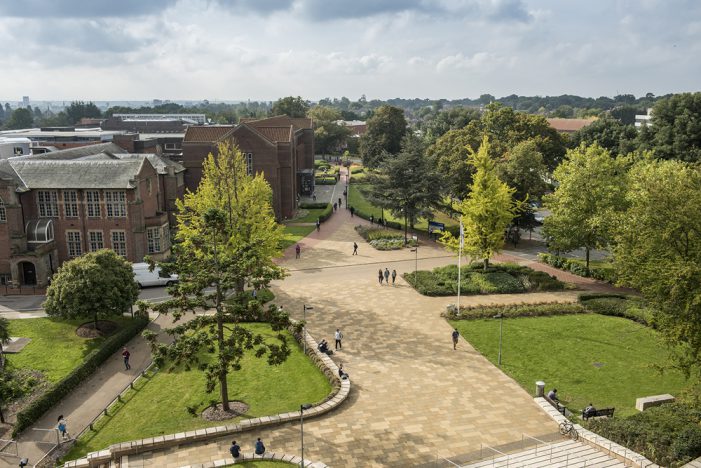 The University of Southampton, which is among the top 100 institutions globally (as per QS World University Rankings 2019), has recently launched its new India Centre for Growth and Sustainable Development, aiming for it to become a globally recognized think-tank for innovation and knowledge sharing. The Centre, which is located at the University’s UK Campus, […] 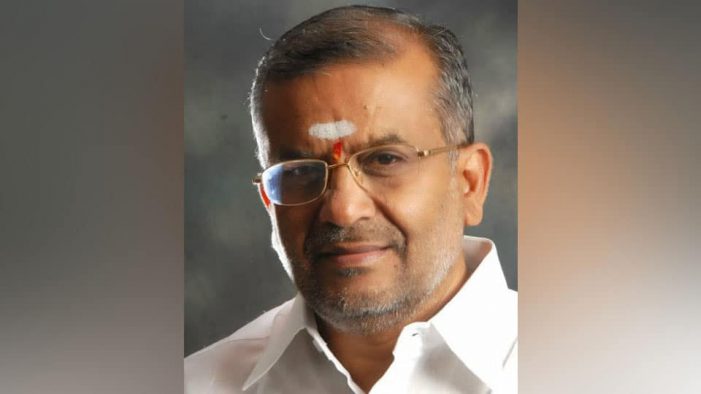