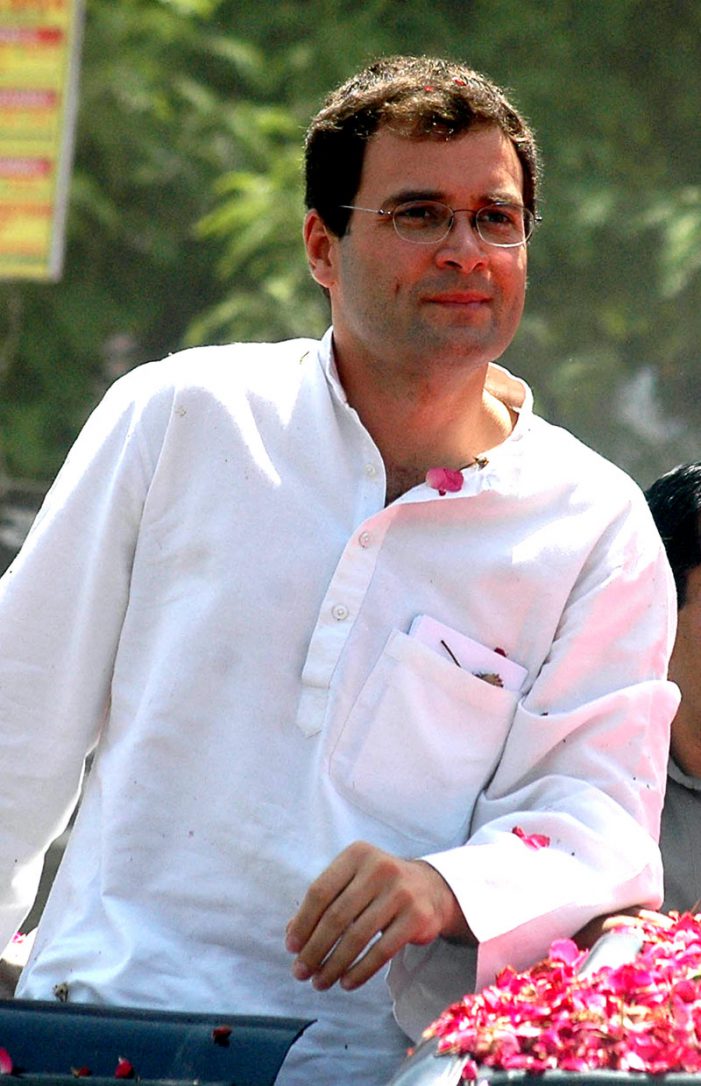 “We need a smartphone type of education system – open and connected,” Rahul Gandhi today said pitching for sweeping reforms in education sector as he spoke to students through a webcast from Bangalore University. “The revolution that opened up the communication sector, took power out of the hands of 500 MPs and put it into […] 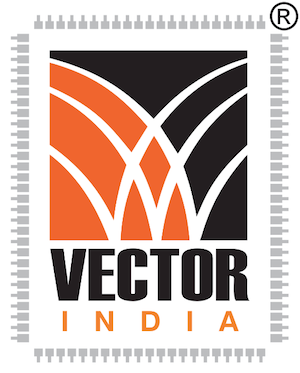 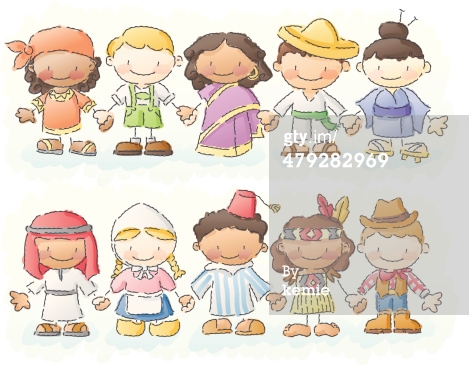 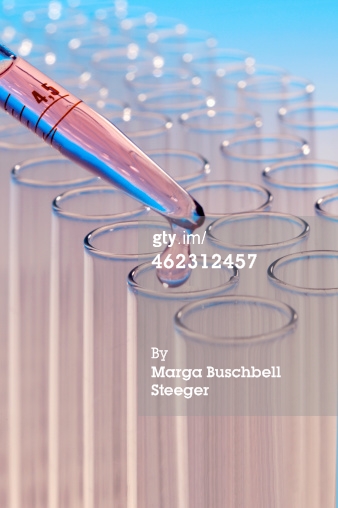 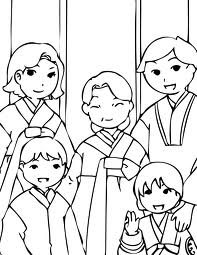 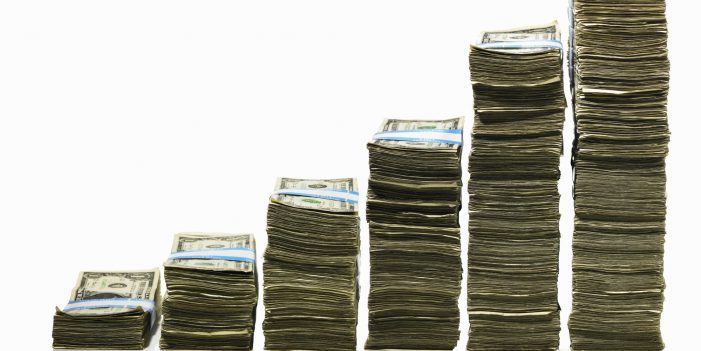 Kids to get lessons in handling emotions 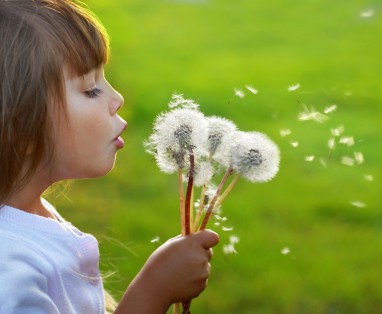 A few likes on their Facebook profile pictures or a scolding from a parent is enough to get kids depressed today. This has left child psychologists surprised at the low emotional quotient among children. To help children deal better with situations, Bangalore University professors and a private organization have come together to prepare a curriculum […] 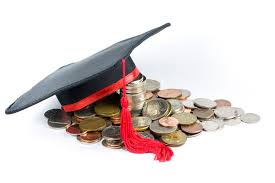 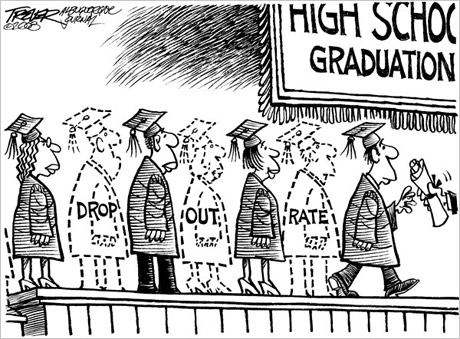