It’s Survival of the fittest for Engineering colleges

By admin on June 26, 2016Comments Off on It’s Survival of the fittest for Engineering colleges

After years of seeing a massive gap in demand and supply of engineering seats, the country is finally seeing a sort of 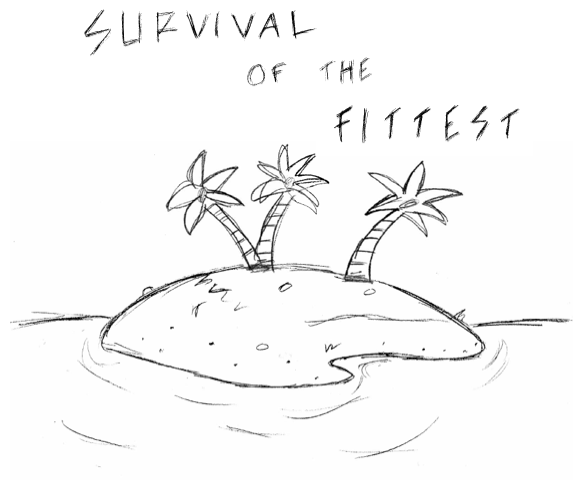 survival of the fittest, as the All-India Council for Technical Education (AICTE) terms it, among colleges. The council has been finally witnessing the gap close in between the number of seats available and the number of takers for those seats, albeit in a gradual manner.

AICTE chairman Anil Dattatraya Sahasrabudhe said many colleges were in fact coming forward either with a request to allow for closure of the college, some courses, or at least a reduction in intake.

“The number of seats have probably reduced by a lakh and the gap in demand and supply is somewhat stabilising now. Wherever we find that the quality is not good, we are not according approval,” he said here on Tuesday.

To make it easier for managements offering to close colleges, the AICTE had reduced the fee for closure from around Rs. 3 lakh to Rs. 50,000, he added.

The coverage of accreditation by the National Accreditation Board, which will ensure quality in these colleges, stands between a meagre 10 per cent and 15 per cent, Mr. Sahasrabudhe admitted, adding that measures have to be taken to increase this number.

It’s Survival of the fittest for Engineering colleges added by admin on June 26, 2016
View all posts by admin →