SSLC results 2017 expected by Mid May 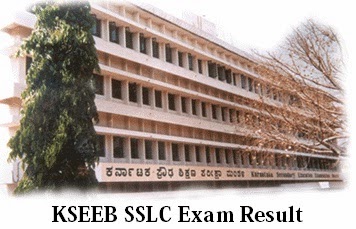 The Karnataka SSLC exam results will be declared by mid-May. According to a report by Deccan Herald, the Karnataka Secondary Education Examination Board (KSEEB) will start the evaluation of exam papers from tomorrow, ie, April 20  in 225 centres across Karnataka, 68,567 evaluators have been assigned for the task.

This year, the SSLC exam was started on March 30 and concluded on April 12. After the exams, the board had made the arrangements for raising objections to the model answers and the window was closed on April 14.

About 8.77 lakh students across the state wrote the examinations which began on March 30. In total, 14 students were debarred, said the Deccan Herald report.

The results of Karnataka SSLC will be made available on the official website of the board, www.kseeb.kar.nic.in.