By admin on February 22, 2017Comments Off on “UK has no cap on visas for students from India” – British Envoy 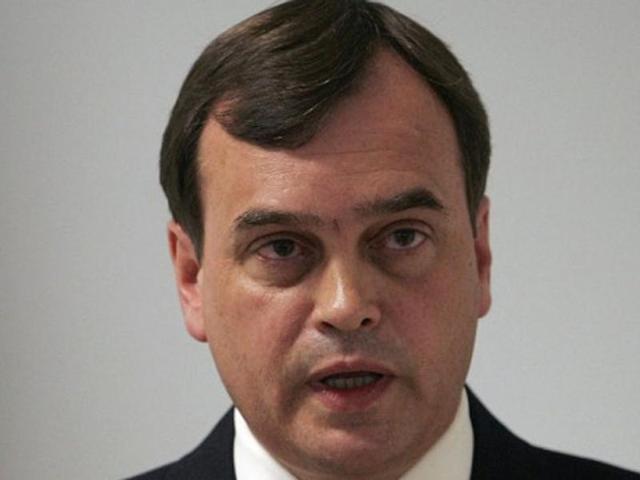 Britain has set no cap on visa for Indian students and they are free to access world-class education in top notch UK universities.

British High Commissioner to India Dominic Asquith said that the UK had announced 600 scholarships for Indian students aspiring to study in the UK.

“UK has no cap on visas for students from India or anywhere else. All are treated same. Whoever comes will join almost half a million international students who come in the UK to access word-class education in the world-class universities,” he said here.

Asquith was speaking at the India launch of the report of the UN Secretary General’s High Level Panel on Women’s Economic Empowerment.

UK’s visa policy requires students to return home after their courses end—a move that has led to fall of Indian students enrolling in British universities by 50 per cent.

As per estimates, the number of study visas issued to Indian nationals have fallen drastically.

Asquith also said that the UK is participating in several initiatives of the Indian government to promote skilling.

He said the UK is already investing and supporting about 75 start-up businesses and they provided access to financial services to women in India.

British companies, on an average, are spending 7 per cent of their revenues on training and skilling employees in India and are also creating more opportunities for women, Asquith said.

“UK has no cap on visas for students from India” – British Envoy added by admin on February 22, 2017
View all posts by admin →