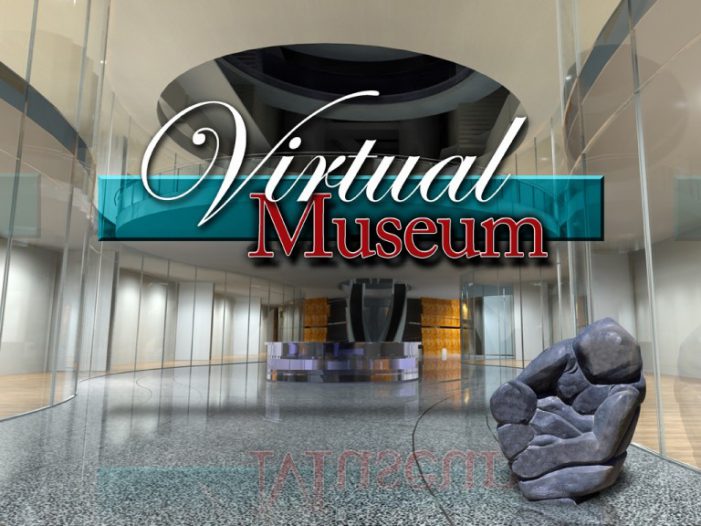 A team of students and faculty from almost 15 institutions is developing a digital recreation of Hampi (in modern-day Karnataka), which used to be the capital of the Vijayanagar empire. Funded by the Union department of science and technology (DST), the project brings together technologists and culture scientists to create models of digital preservation. As […] 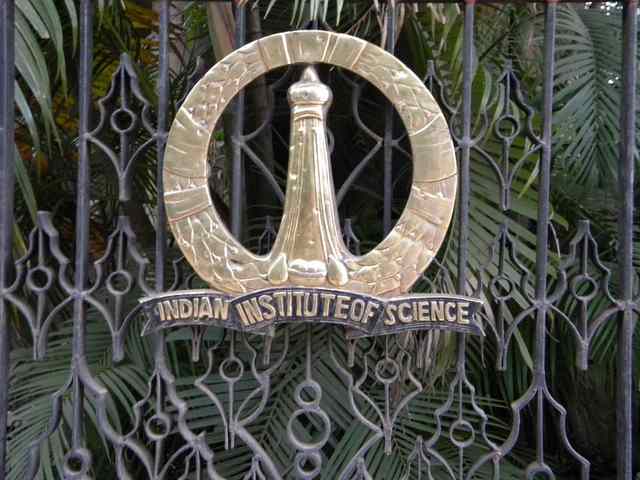 The Indian Institute of Science (Bangalore) and Punjab University (Chandigarh) have made it to be among the list of top 50 universities across Asia, not considering the fact that no Indian varsity or institute figures in the world top 100 list. The Asia University Ranking is one of the category in Times Higher Education World […]

If students of undergraduate professional courses thought that the notified fee structure was complete, then they couldn’t be more wrong. It now transpires that they have to pay additional fees not included in the fee structure. In effect, the total fees will be up by a few thousands. According to sources in the Karnataka Examinations […] 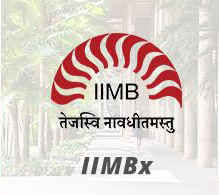 IIM Bangalore has launched a range of Massive Open Online Courses (MOOCs) in partnership withEdX, the online learning initiative founded by Harvard and MIT. India is home to the largest population of edX learners outside of the US, and the partnership with IIM will benefit numerous more students not just in the country, but also […] 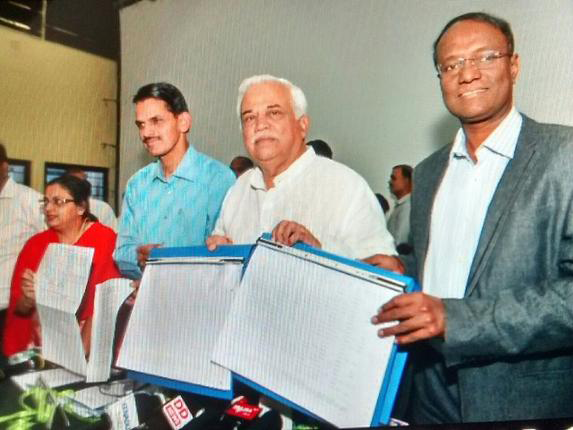 1.12 lakh students were found eligible for Engineering, 19,275 students for Medical/Dental. The results for Common Entrance Test (CET) was declared state-wide for students seeking admissions into Medical, Engineering and other under-graduate courses. According to officials, of the 1.57 lakh students who applied, 1.53 lakh students wrote CET . The exams were conducted in 343 […]