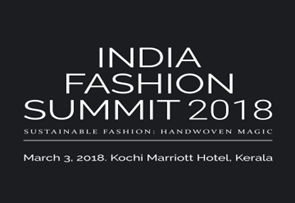 The second edition of the India Fashion Summit (IFS), a pioneering only-one-of-its-kind conference on the Indian fashion industry, will be held on March 3, 2018 at Kochi Marriott Hotel. The event is being organised by India Fashion Incubator in association with Kerala State Institute of Design and Kerala Academy for Skills Excellence, Government of Kerala. Envisaged by […] 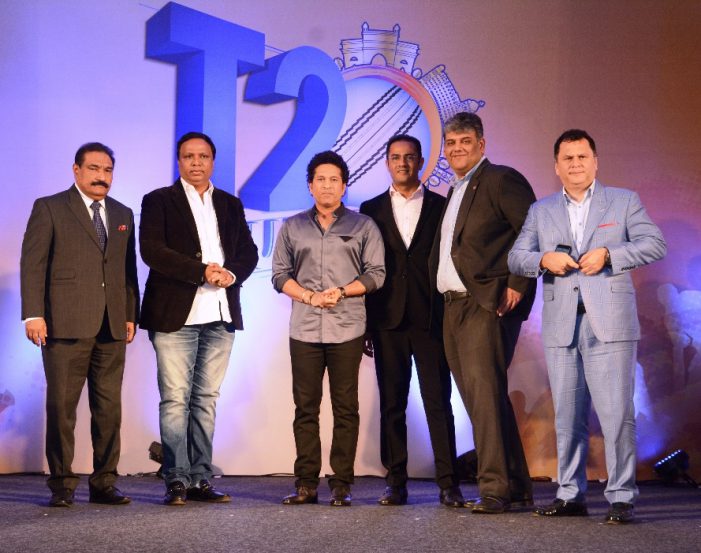 With a fortnight to go for the much-awaited T20 Mumbai League, Sachin Tendulkar, League Ambassador was part of a celebratory atmosphere at Taj Lands End today. Mumbai’s very own internationally acclaimed cricketing legend encouraged participation and spoke on the upcoming league, and the importance of such platforms for aspiring young Mumbai cricketers. Probability Sports India Private Limited, a consortium of Probability […]

At its annual media gathering today, the Management Development Institute of Singapore (MDIS), Singapore’s oldest not-for-profit institution for lifelong learning, announced its plans to grow its presence in Singapore and internationally. The institute is also famous among Indian students and offers courses in engineering, arts, hotel management, and humanities, among others. Key initiatives include introducing […] 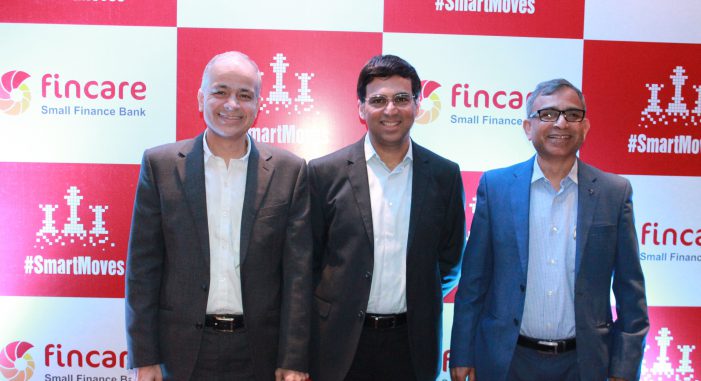 At a press conference at Chennai, Fincare Small Finance Bank (Fincare SFB) announced the launch of 101, its Digital Savings Account targeted at the digitally savvy millennial segment, in metro and urban markets. Fincare also announced its association with, the reigning World Rapid Chess Champion, as its Brand Ambassador. At the event, Anand unveiled 101, in the presence […]

How Almost Anyone Can Make Cash from Writing 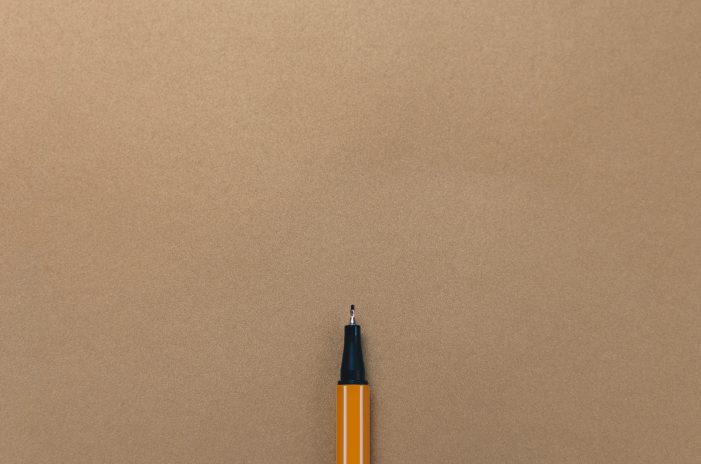 The freelance industry has grown 41% in the last year due to increasing opportunities for Indian citizens to make money online. If you are a student, this work offers flexibility to fit in around your studies. Since Bangalore has some of the top schools globally, it is also home to some incredible talent, who can make extra cash from […] 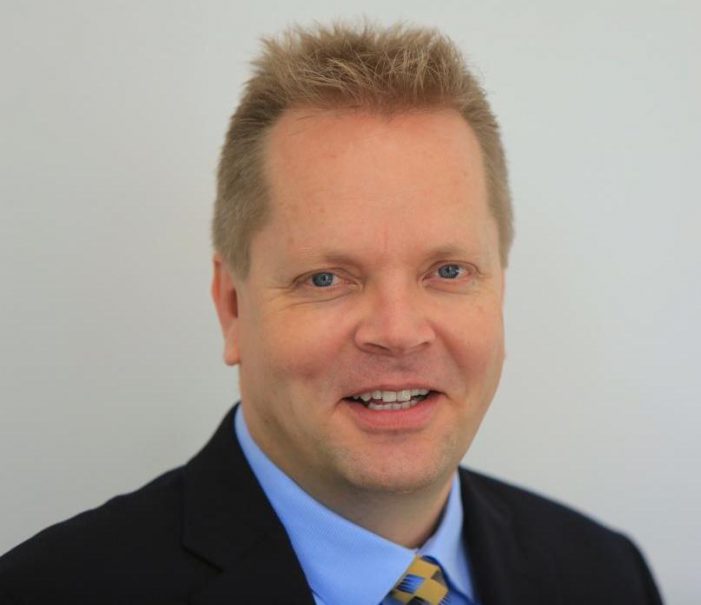 GoAir, one of India’s fastest growing airlines, announced the appointment of Jyri Strandman as Chief Operating Officer. He will report to Managing Director, Jeh Wadia and be a part of the airline’s core management team. Jyri will be responsible for strengthening GoAir’s operational functions of Flight Operations; Engineering; Airport, Security and Airside Operations (ASA); Flight […]

The Union Cabinet today approved a proposal to implement the Prime Ministers Research Fellows (PMRF) scheme, under which the top 3,000 B.Tech graduates of the country will get grants to pursue a PhD in the IITs and IISc. The cabinet approved the scheme at a cost of Rs 1,650 crore for a period of seven […] 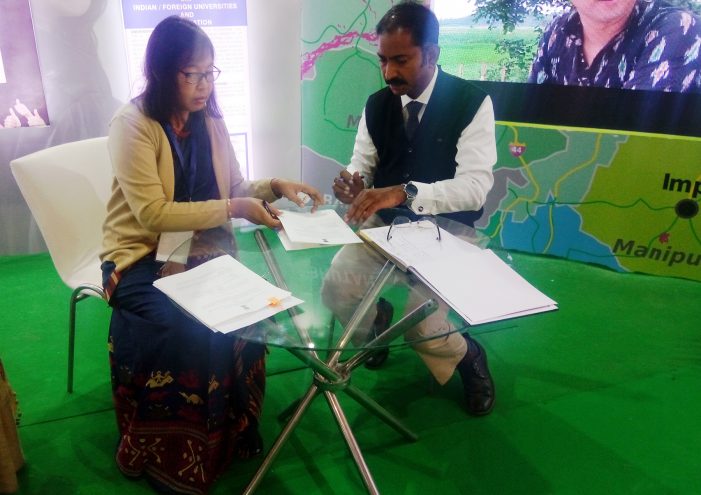 The Government of Assam has signed a Memorandum of Understanding worth INR 300 crores with the AISECT Group of Universities for setting up Dr. C.V. Raman University in the State. The MoU was signed by Smti Krishna Gohain, IAS Secretary, Higher Education Department, Assam and AISECT’s Director Mr. Amitab Saxena on Saturday at the ADVANTAGE ASSAM Global Investors’ Summit 2018. AISECT […]

What the Budget holds for Higher education and expert comments

While announcing his budget 2018 Finance Minister Arun Jaitley announced various benefits for students and education sector in India. The finance minister proposed to launch ‘‘Revitalising Infrastructure and Systems in Education (RISE) by 2022’’ with a total investment of Rs 1,00,000 crore in next four years. This will aim at step up investments in research and related […]