By admin on July 1, 2014Comments Off on BU’s Multiple Exit Option’s spread to other universities.

The Karnataka State Higher Education Council (KSHEC) is mulling over a proposal to extend Bangalore University’s move to offer multiple exit options to students in degree courses,  to all universities in 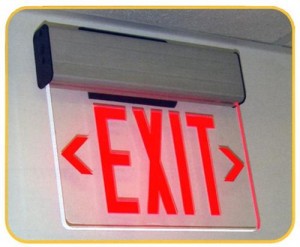 At a meeting of a three-member committee set up by KSHEC on Monday, a proposal on the above lines, wherein students will have options of getting diploma, degree and honours degree, was proposed.

Having set out to suggest reforms in degree courses, this proposal has been made with an intention of upgrading the syllabi of the universities in the State on a par with international educational institutions.

The committee has called for feedback and opinions from academic councils, faculty and students of different universities within a month.

If all the stakeholders agree, the programme will be implemented from 2015-16.

If they complete four years (one year in PG), they will be eligible for an honours degree. That apart, the committee has emphasised on overall development.

Foundation courses in computer literacy are likely to be another addition.

BU’s Multiple Exit Option’s spread to other universities. added by admin on July 1, 2014
View all posts by admin →