Bangalore University distance education suffers as top bosses fight over who, where

Bangalore University (BU), which got back permission to offer distance education courses recently, is now struggling to resolve an internal issue concerning holding courses under it — “Where to hold the contact classes? government colleges or private colleges?”Recently, there was a rift between BU  Vice-Chancellor and the director of distance education over printing of study […] 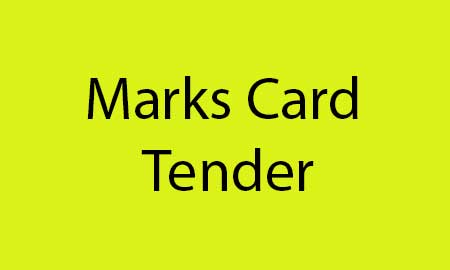 Despite Chief Minister HD Kumaraswamy, the new vice-chancellor of Bangalore University (BU) and the Higher Education Minister GT Devegowda saying there would be a change in the way tenders are called for in the state-run universities, the registrar of evaluation of BU remains adamant. The examination office refuses to cancel the recently called tender for 10 lakh marks […] 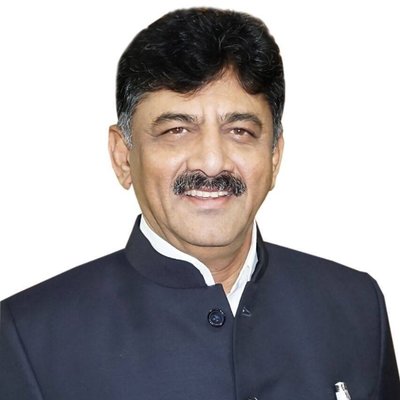 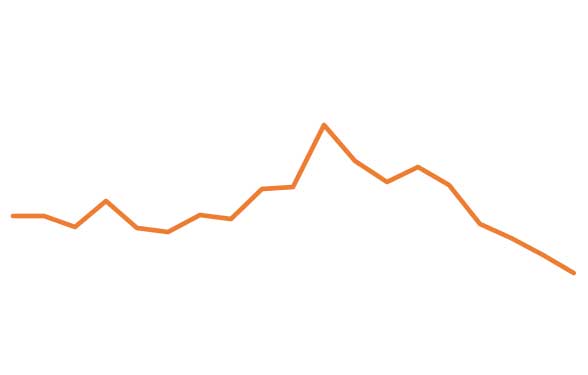 By admin on May 6, 2015   Engineering Colleges, Latest News, Management Colleges 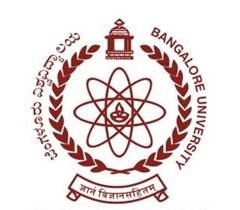 Nearly 200 blank answer scripts of the ongoing Bangalore University undergraduate exams have been stolen from a north Bengaluru college. The answer scripts had been kept in the cupboard of the locked staff room of Sambhram Academy of Management Studies (SAMS), MS Palya, Jalahalli East, Vidyaranyapura, on April 25. The staff found the room door […] 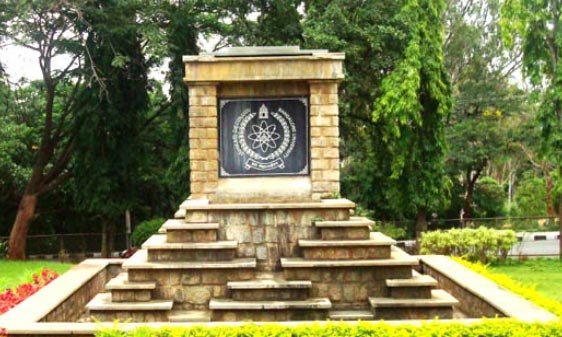 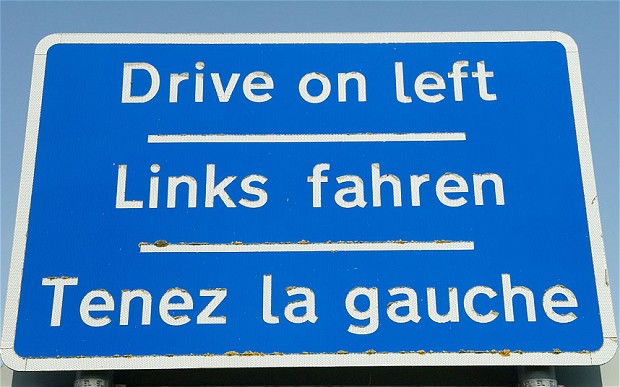 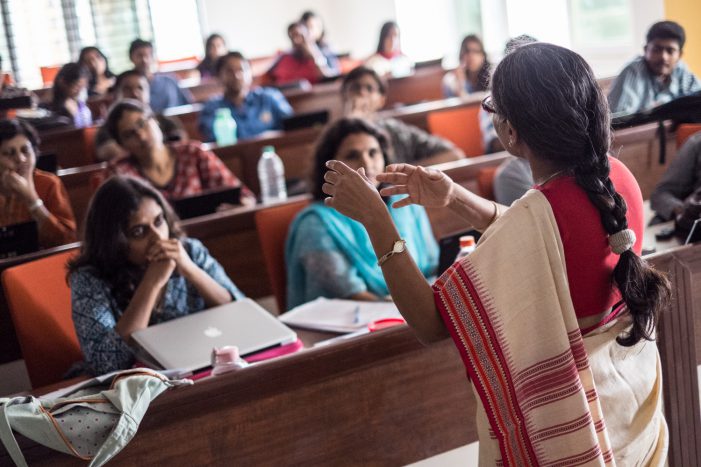