By admin on November 1, 2014Comments Off on Foreign Language to be a subject – Bangalore University 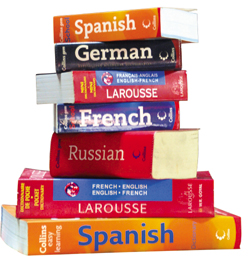 The issue was discussed on Friday at the Academic Council meeting where some senior members expressed the need for introducing a foreign language. The house unanimously agreed, and decided to introduce either German or French.

The issue was raised by Jeevan Kumar who said that various Kendriya Vidyalayas and private schools required teachers who could teach foreign languages. Speaking to presspersons, Vice-Chancellor Dr. B. Thimme Gowda said, “The house has mooted the idea of introducing a foreign language in B.Ed courses from the coming academic year. We will choose the language based on the popularity and demand.” The course, he said, would help students in understanding the methodology of teaching foreign languages.

Foreign Language to be a subject – Bangalore University added by admin on November 1, 2014
View all posts by admin →