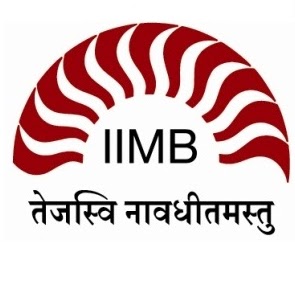 IIM Bangalore tops the list of best management institutes. IIM Ahmedabad and IIM Calcutta are ranked second and third in the list released ahead of admission season.

Also prominent in the list were the Jawaharlal Nehru University and University of Hyderabad which are ranked third and fourth in the list of best universities. Both the institutions have been in the news over sedition row and death of a Dalit scholar Rohith Vemula in January.