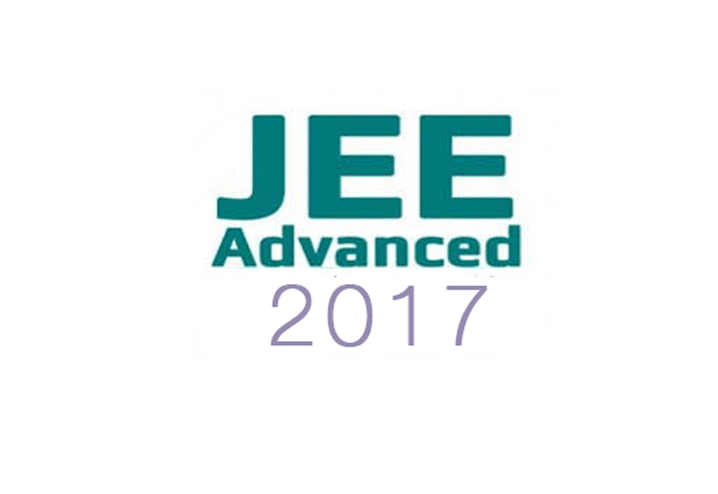 The results of JEE Main 2017 were released on Thursday on the official website: jeemain.nic.in

The Joint Entrance Exam (JEE) Advanced 2017 is scheduled to be held on May 21 by Indian Institute of Technology (IIT) Madras.

According to the schedule released, the registration of the same begins today,  April 28 on the official website, jeeadv.ac.in

Moreover, a candidate is allowed to appear for JEE (Advanced) a maximum of two times in consecutive years. Therefore, candidates who appeared in JEE (Advanced) 2016 for the first time are also eligible.

The HRD Ministry took a significant decision regarding JEE exams and decided that class 12 marks of the students will not be taken into account while admitting them to undergraduate courses of engineering.