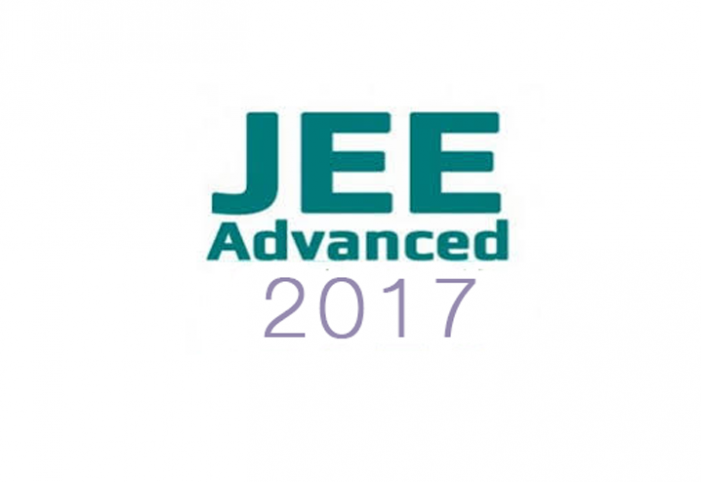 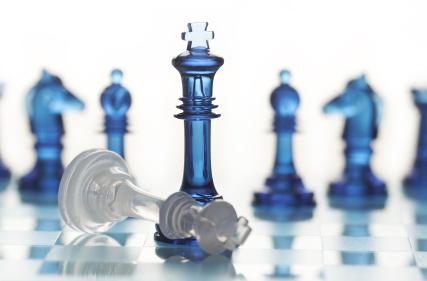 Living up to it’s reputation once again, Super 30 of mathematician Anand Kumar has excelled in JEE (advanced) results which was declared on Thursday with 27 out of its 30 students, all from under-privileged background cracking the exam. Among the successful ,this year, are childrenof cobblers, roadside vendors and grocers. With tears in his eyes, Sunil son of […]