In a Nano Optics Breakthrough, Scientists at Technion observe Sound-Light Pulses in 2D materials for the first time New Delhi, July 23, 2021: Researchers from the Technion – Israel Institute of Technology have, for the first time, recorded the propagation of combined sound and light waves in atomically thin materials. The experiments were performed in the […]

Not one, but TWO new species of the rarely seen six-gilled sawsharks have been found in the West Indian Ocean by an international team of marine scientists. The newly discovered Pliotrema kajae and Pliotrema annae – affectionately known as Kaja’s and Anna’s six-gill sawsharks – were discovered during research investigating small-scale fisheries operating off the coasts of Madagascar and […] 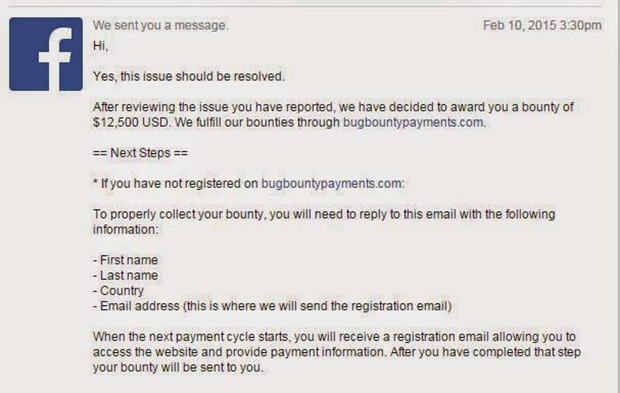