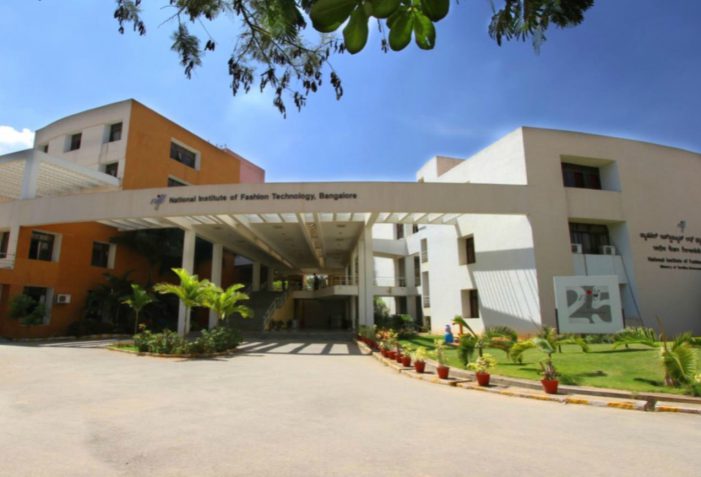 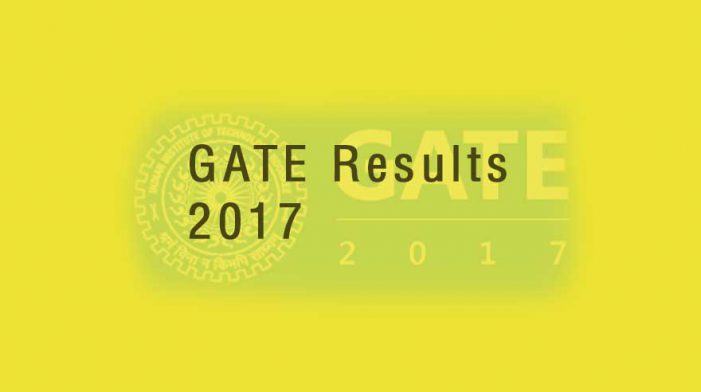 The results for GATE (Graduate Aptitude Test in Engineering) 2017,  held by Indian Institute of Technology (IIT) Roorkee in February 2017 have been announced on their official website: http://appsgate.iitr.ac.in/ . The qualified  candidates will be able to download the scorecard till May 5, 2017 only. As per the official website, GATE 2017 scorecard download will be […] 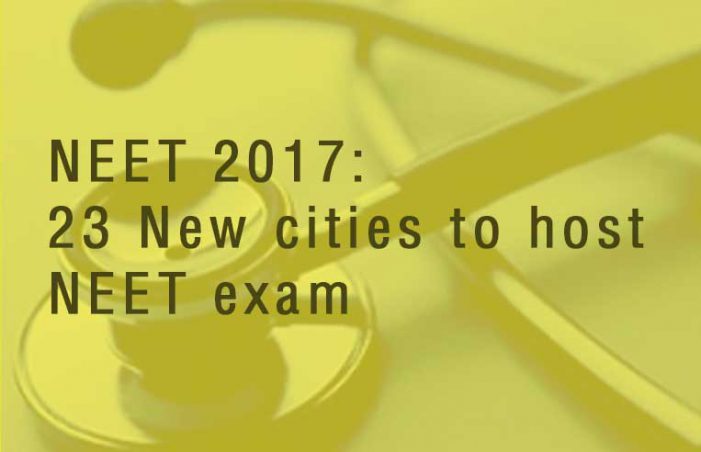 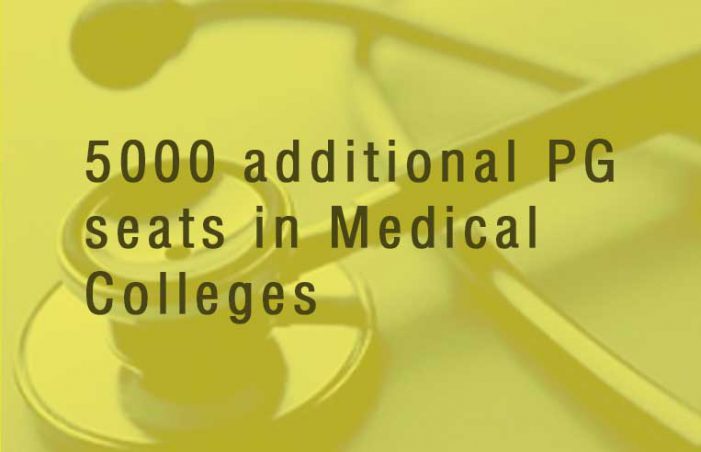 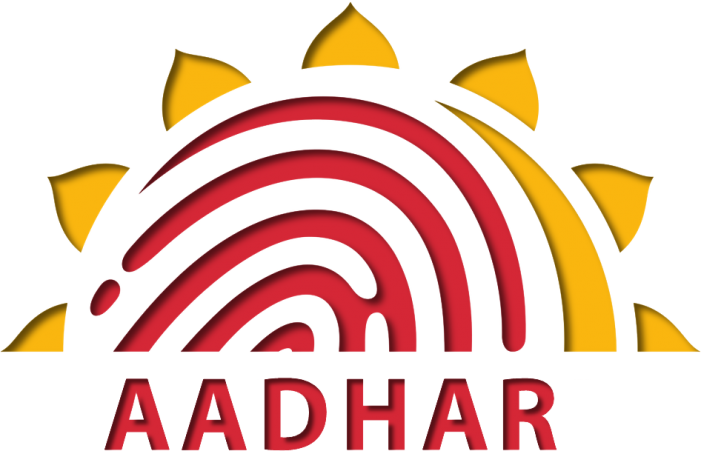 In a communication to varsities, UGC Secretary, J S Sandhu has directed universities to include photographs and Aadhaar numbers in the certificates of students. In a bid to make the admission procedure transparent and avoid fraud applicants from applying, the University Grants Commission (UGC) has made it mandatory for students to include Aadhaar numbers in […]

The Business School of UK-based University of Southampton is offering several scholarships to international students, which in total can amount to 35% off from the tuition fees, for their full time MBA programme. These scholarships will be decided from April 1, 2017 onwards and may be awarded as stand-alone scholarship or a combination of two […]

More than 600 students from over 50 countries have already registered their interest for the KWHS Global Young Leaders Academy, which will host four programs in 2017. High school students aged between 15-18 years are encouraged to apply.  Past participants have described the program as an “exhilarating experience”; “enriching and a must-do”; and one that […] 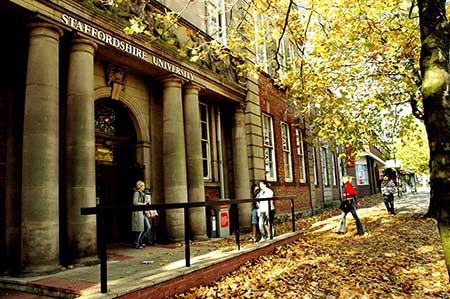 USPs of the course: The Department of Biological Sciences within the School of Life Sciences and Education at UK-based Staffordshire University is inviting applicants for its BSc (Hons) Pharmaceutical Science programme. The programme will appeal to those who want to understand how the human body functions at a molecular level and the science that can […] 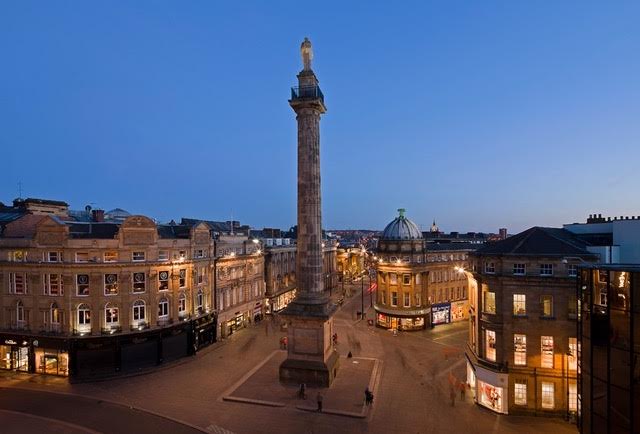 A total of 27 subjects at Newcastle appear in the QS World University Rankings by Subject across the University’s three Faculties. Newcastle is ranked in the world’s top 100 universities in five different subject areas, and within the top 200 for a further 13. Dentistry and Geography have been rated as the best performing subjects, […]