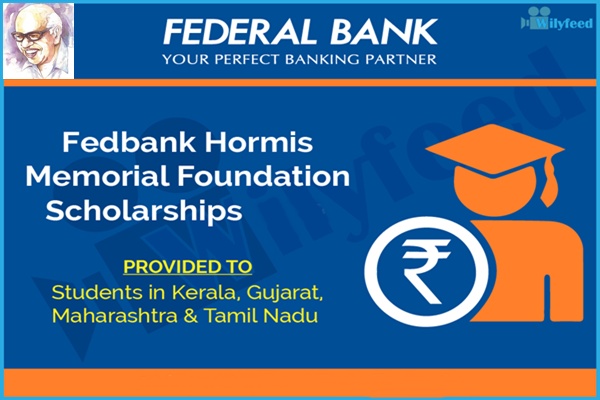 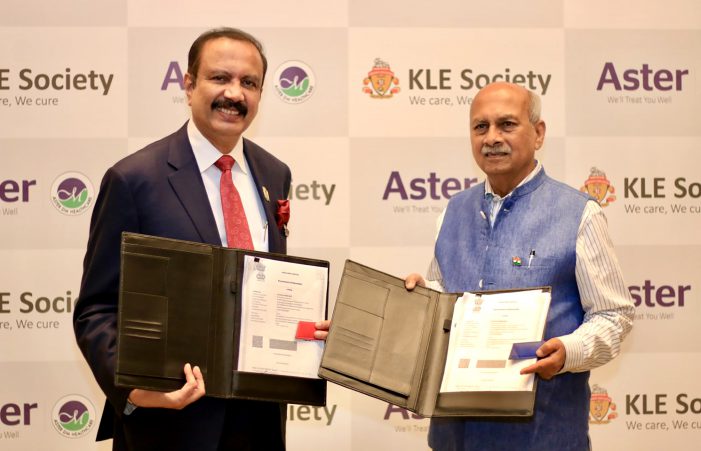 The Company is introducing two new hospitals in the city of Bengaluru. The third 350-bedded hospital is coming up in Whitefield, Bengaluru in next 12-18 months. First 150 beds would be made operational by April, 2020. It would also have a dedicated mother and child block. The fourth hospital to be introduced in association with […] 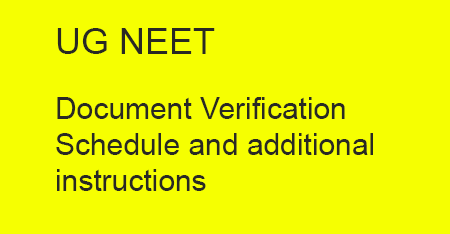 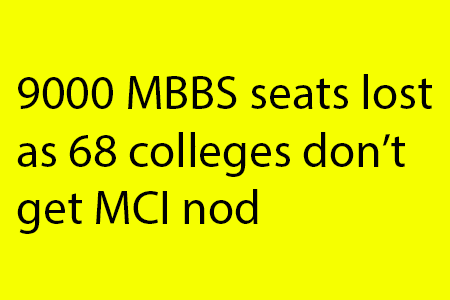 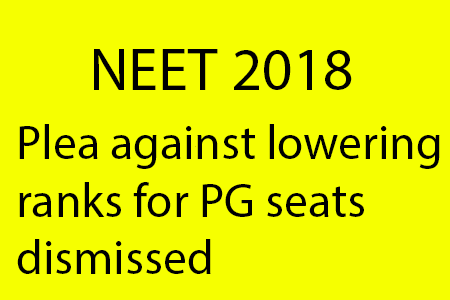 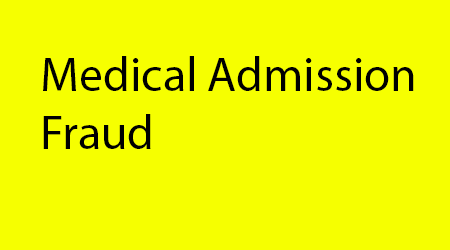 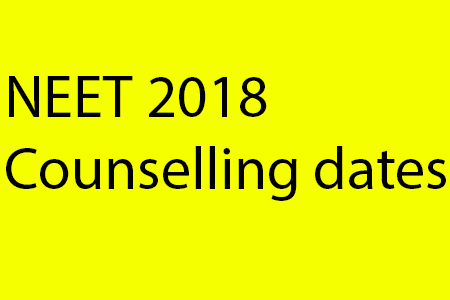 The Medical Counseling Committee (MCC) has released the schedule for the NEET counselling at mcc.nic.in. NEET is the medical entrance exam held for admission in medical and dental colleges across India. The following is the detailed schedule for rounds of NEET 2018 counselling. NEET 2018: Round 1 Registration, choice filling and payment: June 13, 2018 to […] 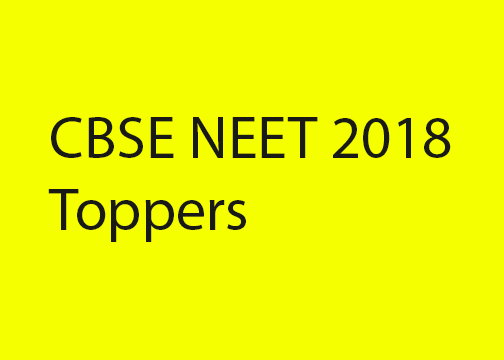 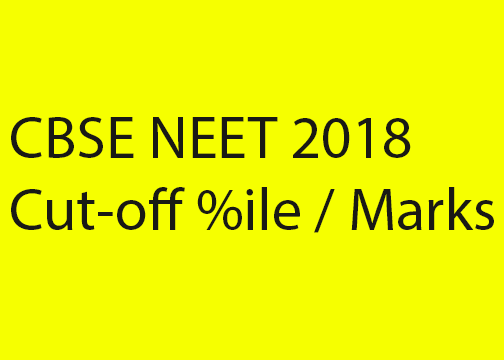 The Cut-off Percentile and score for various categories in NEET is as displayed below: Date: June 4, 2018