The recent rise in incidents of child abuse seems to have spurred the Department of Primary and Secondary Education into action. It has now issued a set of guidelines for parents, the police and school authorities on how to protect schoolchildren. The department formulated the rules in association with the Women and Child Welfare Department. […] 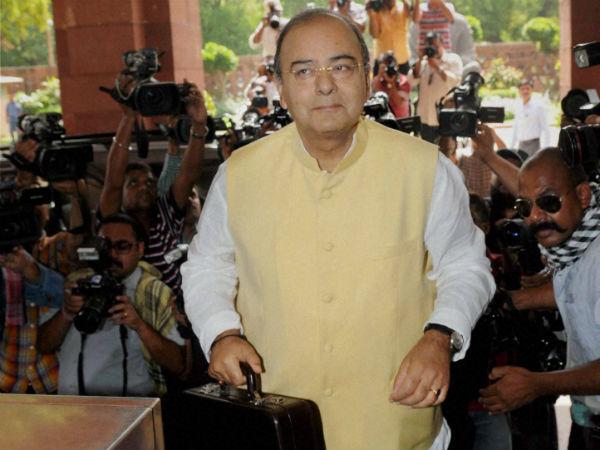 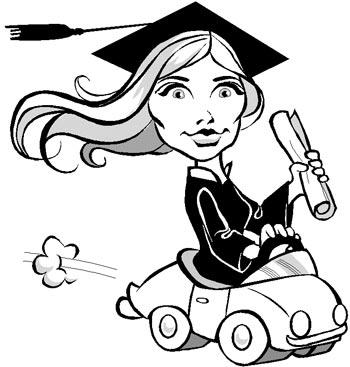 The government plans to set up a Railway University for technical and non-technical subjects and also have alliances with other technical institutions. The Indian Railways, which employs over 14 lakh people, will become a better training ground for students. Also on the anvil is an Innovation Incubation Center and internships for engineering and management students. […] 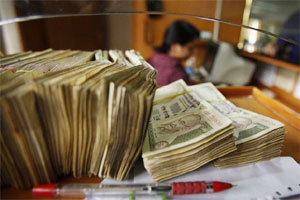 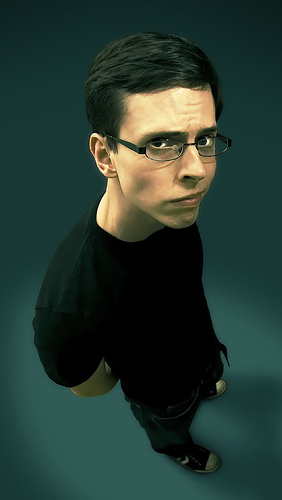 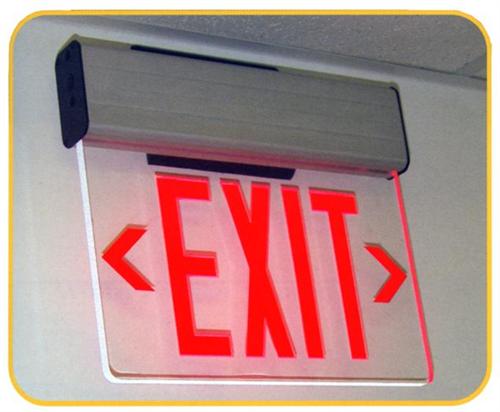 The Karnataka State Higher Education Council (KSHEC) is mulling over a proposal to extend Bangalore University’s move to offer multiple exit options to students in degree courses,  to all universities in the State. At a meeting of a three-member committee set up by KSHEC on Monday, a proposal on the above lines, wherein students will have […]