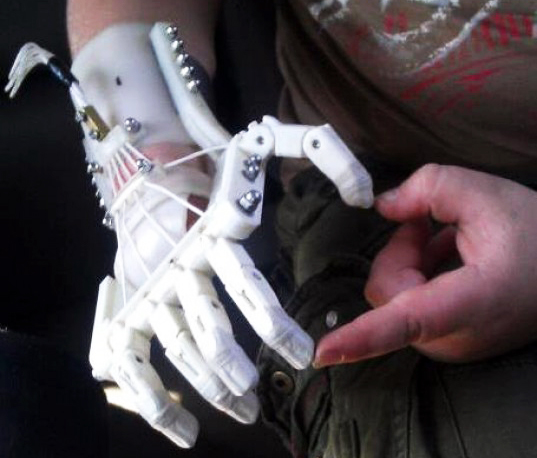 Researchers have created an open-source 3D-printable electromyographic controlled prosthetic hand that is more than 100 times cheaper than a comparable commercially available device.For most amputees, the road to a more fun recreactional prosthetic device is slow and costly. However, thanks to a student-led research group at the University of Illinois at Urbana-Champaign, that might be […] 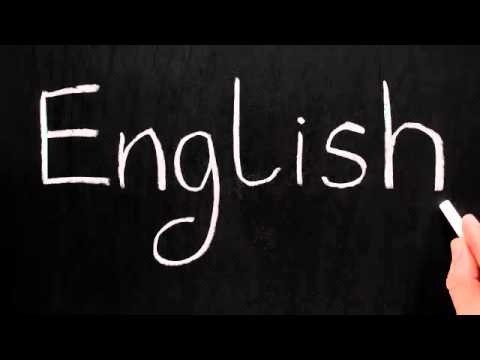 A recent Supreme Court verdict  struck down a Karnataka government’s order imposing Kannada language as the medium of instruction in all primary schools, saying it violated the fundamental rights, and now schools have ammunition to fight for English as a medium and not Kannada. Around 5,000 schools across the state have applied for ‘conversion’ from […] 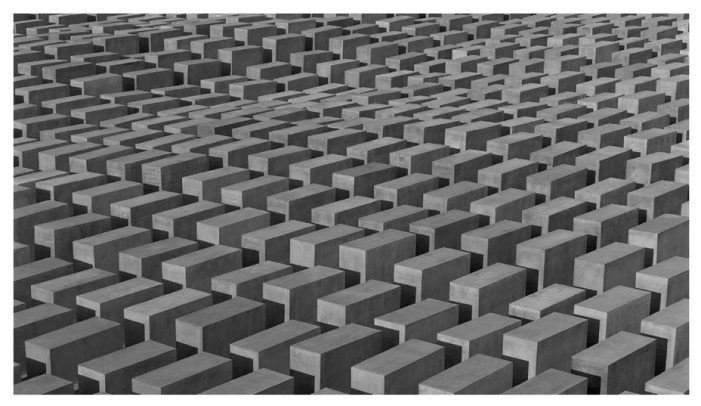 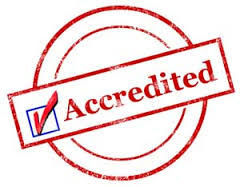 All schools be told to display affiliation certificates – Commissioner for Public Instruction Mohammad Mohsin Know your Schools Parents should have the right to know whether schools have necessary permissions to run their courses. Commissioner for Public Instruction Mohammad Mohsin is planning to do just that, “We have asked our officials to issue circulars to all […] 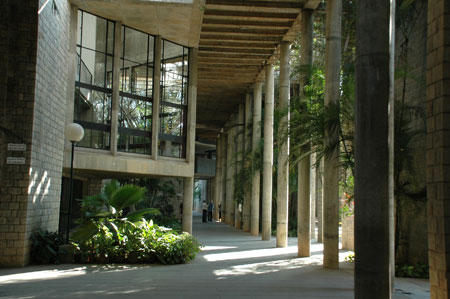 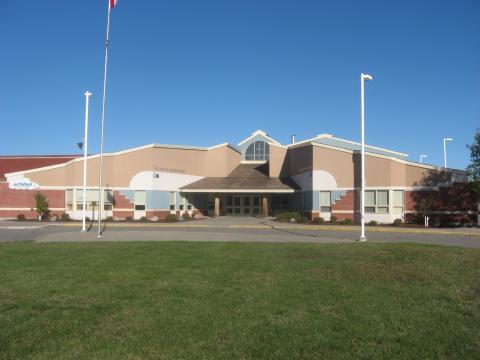 For those who want to do a very good deed and have thier names inscribes on Government Schools in Karnataka, it’s a dream come true… The government proposes to formulate a new policy to raise funds to improve infrastructure in such schools. The government requires at least Rs 6,000 crore to shore up facilities in […] 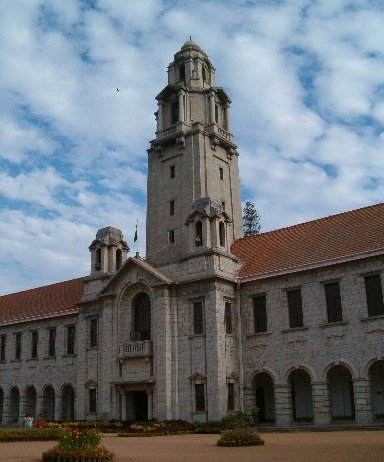 The Indian Institute of Science is inviting Applications for The Research Program at the Institute, to fill the shortfall in the August Admissions. Qualifications for eligibility,  specializations, areas of research, number of seats and other details are provided on their website http://www.iisc.ernet.in.   PARTICIPATING DEPARTMENTS Astronomy and Astrophysics, Aerospace Engineering, Atmospheric & Oceanic Sciences, Computer Science & […] 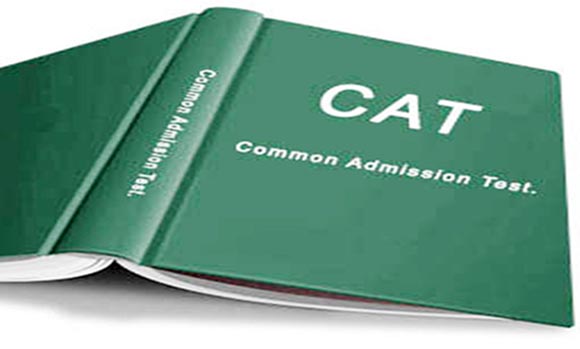 Recruitment for various posts in IIHR is on… 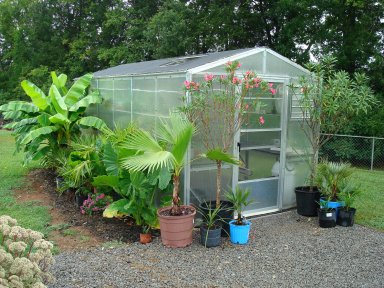 Applications are invited by The Indian Institute of Horticulture Research (ICAR), Bangalore  from all the eligible candidates for RA, SRF, Semi-Skilled & Skilled Assistants and other posts. The Institute spread its sphere of research activities to the length and breadth of the nation by establishing its experimental stations at Lucknow, Nagpur, Ranchi, Godhra, Chettalli and […]

Teach For India, a part of the global Teach For All network, has announced Bangalore as the next city for its fellowship programme. Teach For India is a nationwide movement of outstanding college graduates and young professionals who commit two years to teach in under-resourced schools. It already exists in six cities – Delhi, Mumbai, […]