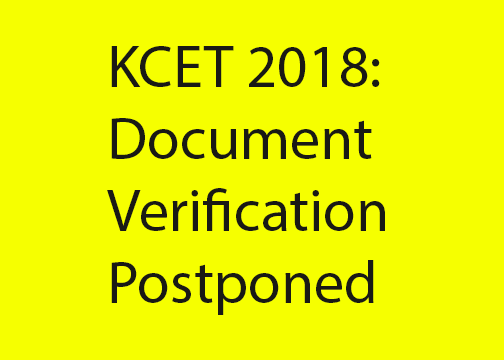 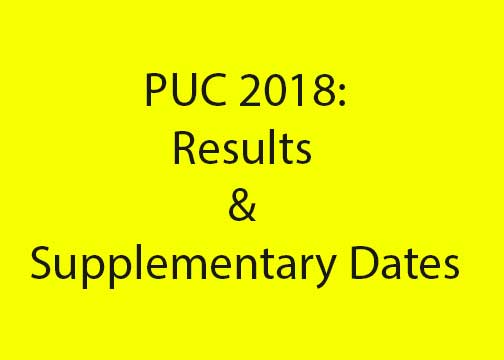 PUC classes to start in May: Faculty oppose curtailment of vacation

PU classes to begin in May instead of June; faculty oppose curtailment of vacation time Instead of holding classes from end of May or the beginning of June, the Pre-University Education (PUE) department has scheduled early classes this year. It announced that the second PU classes will start from May 2 and the first PU […]

Karnataka PUC results to be declared on May 11 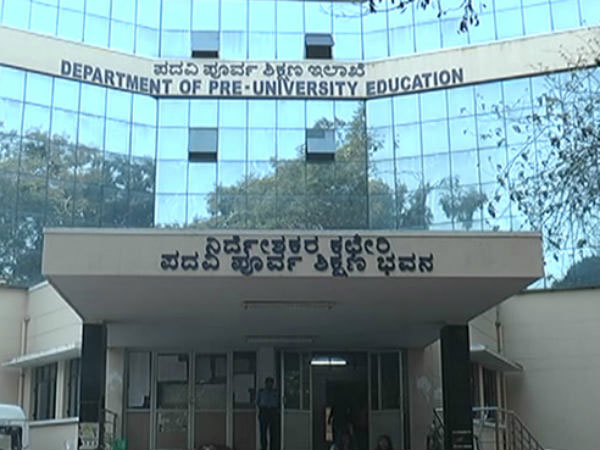 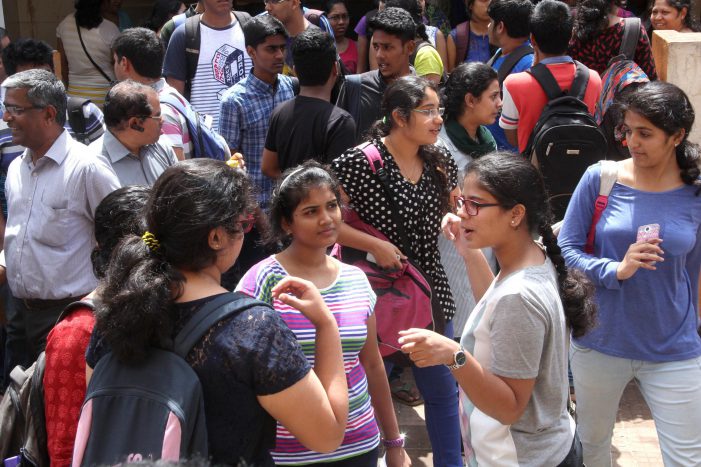 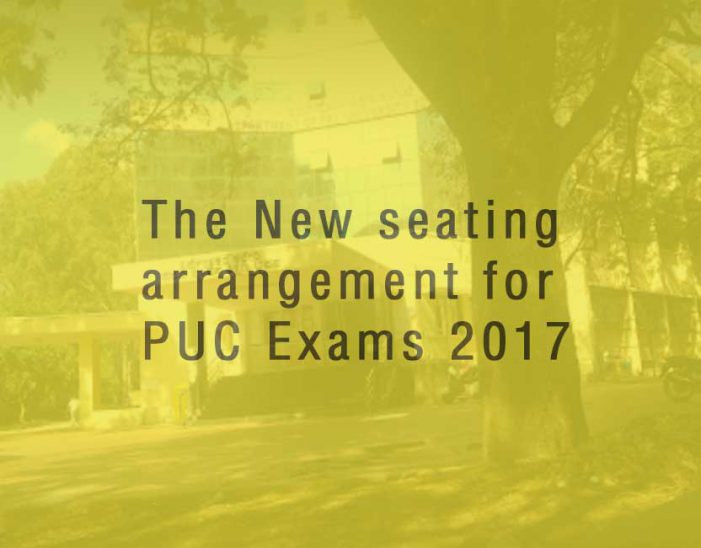 Students writing pre-university examinations this year must not forget to take a close look at their hall tickets to ensure they are heading to the right exam centre. For the first time, The PU department has opted for random seating arrangements. This is primarily to ensure there’s no scope for malpractice and to plug the […]